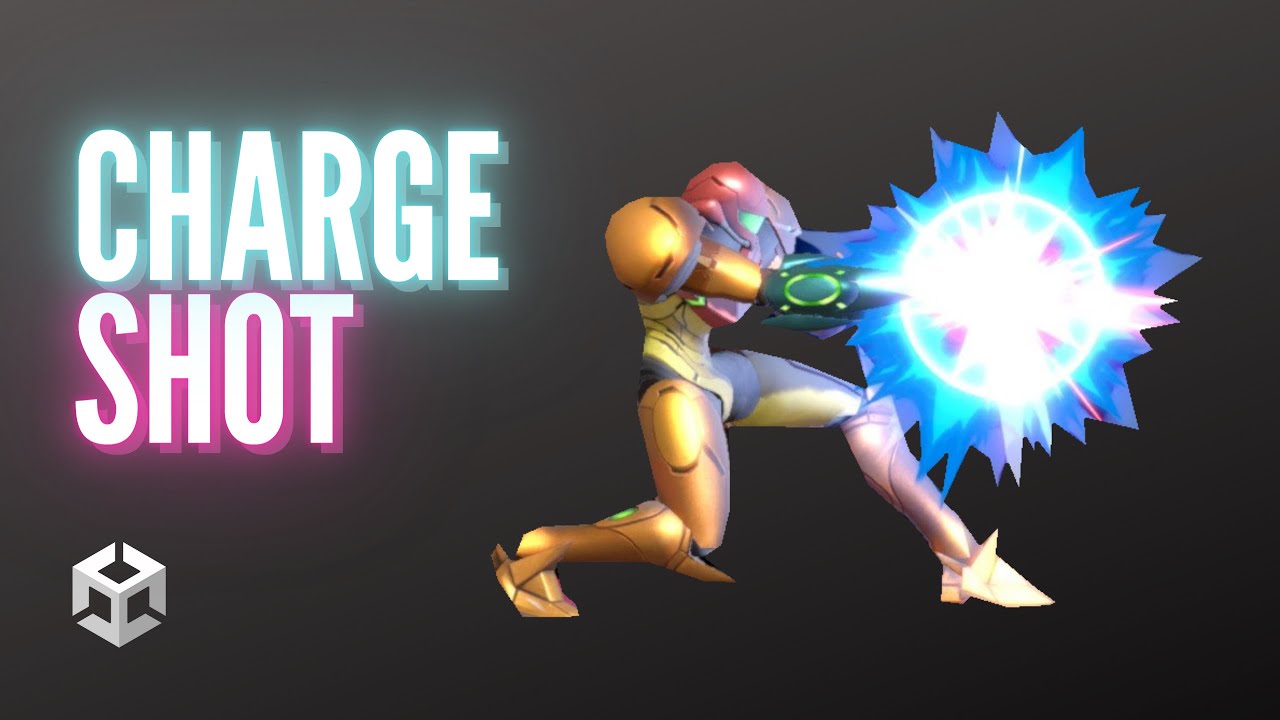 With the increase in cost of living, the life of a consumer is going through a trial by fire. If she cooks at home LPG is costly, if ordered online, the monthly budget goes for a toss and if she decides to go to a restaurant, the ‘hidden’ service charge haunts her.

The above scenario is the story of an ‘aam (common) consumer’. ln recent times, the service charge which is being levied by restaurants around us has come into focus. Interestingly, the amount is voluntary and many people have no idea about this fact!

Mas de quem é a culpa? Are the law enforcers lacking in their communication or are customers ignorant? The consumer affairs ministry has called a meeting on June 2 with the National Restaurant Association of India (NRAI) to discuss growing complaints that consumers are being forced to pay service charges.

However, NRAI has said that the levy of service charge by restaurants is a matter of individual policy and there is no illegality in doing so.

The industry body’s response comes a day after the Department of Consumer Affairs slammed restaurants for levying service charges and adding it to the bill without taking the express consent of the consumer.

“Information regarding the amount of service charge is mentioned/displayed by restaurants on their menu cards and otherwise also displayed on the premises,” the NRAI said, claiming that customers were therefore aware of this charge before availing the services.

As the industry body, NRAI has defended their community, but a larger issue remains as there are reported complaints from consumers where there are no clear policies at the restaurants and many end up paying the service charge assuming it is like any other tax.

It is important to note that the June meeting comes as a result of the ministry taking notice of a number of media reports as well as grievances registered by consumers on the National Consumer Helpline.

It was pointed out that restaurants and eateries are collecting service charges from consumers by default, even though collection of any such charge is voluntary.

While, one may argue that if any customer is compelled or harassed, they can move to consumer courts, but the whole idea of customer experience is defeated if the quality time set aside for dining ended up in fighting a legal battle.

It should be noted that in April 2017, the ministry had issued guidelines on charging of service charge by hotels and restaurants.

The guidelines note that entry of a customer in a restaurant cannot be itself construed as a consent to pay service charge. Any restriction on entry of the consumer by way of forcing them to pay service charge as a condition for placing an order amounts to ‘restrictive trade practice’ under the Consumer Protection Act.

Can the industry come clean on this issue? Can customers be informed about the voluntary nature of the charge by the restaurants? After all, the purpose of this levy is to gauge the mood of a customer and whether she liked the service. If a customer decides not to pay any service charge, will that not be a great idea to improve the service and create delight for her so that she pays the charge.

A consumer would not hesitate to pay the service charge when they happily tip the waiter after a personalised and engaging service they receive. It’s about transparent business practice and consumer rights. Are restaurants taking this ‘order’?

Samsung is planning to exit the high volume but low value feature phone business in India gradually, with the last batch of the devices for the country set to be manufactured by contract manufacturing partner Dixon this December, people familiar with the matter said.

The Korean major is believed to be focusing its energies on higher price tiers, with one of the people saying that Samsung will be launching smartphones mostly above Rs 15,000 going forward. Consulte Mais informação.

After criticism over service charge, NRAI says no illegality in doing so

The levy of service charge by restaurants is a matter of individual policy and there is no illegality in doing so, the National Restaurant Association of India (NRAI) said on Tuesday. The industry body’s response comes a day after the Department of Consumer Affairs slammed restaurants for levying service charge and adding it to the bill without taking the express consent of the consumer.

“Information regarding the amount of service charge is mentioned/displayed by restaurants on their menu cards and otherwise also displayed on the premises,” the NRAI said. Consulte Mais informação.