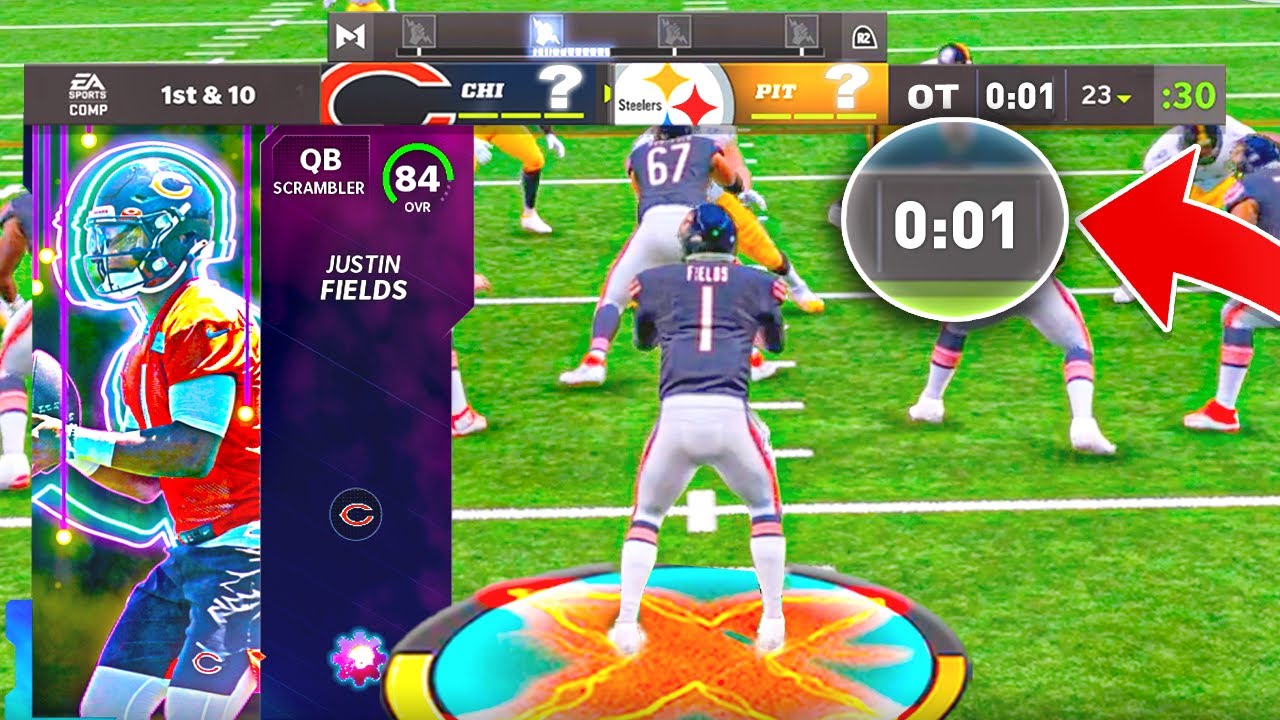 The new Madden 22 Madden Machines have been revealed this morning. If you haven’t had the chance to check them out, we’ve got them here.

This new MUT 22 release brings a few great cards to the Marketplace, including the Champion and NAT.

Here’s who you can expect to see in the new Madden Machines release.

On Good Morning Madden the new Madden Machines cards were revealed to mixed emotions. Some players aren’t too happy with the new cards.

However, there are a few good ones in the set which include the first Champion and NAT that were revealed today. Hopefully, these cards turn out to be great MUT 22 additions.

The Adrian Phillips Champion is the first of two that were revealed today. He has a few different Theme Teams that he’s available for as well.

Here are the ratings:

The next Champion for the Madden 22 Madden Machines will be revealed on Twitter on the @EASPORTS_MUT account.

Considering that April is just around the corner, we’re hopeful that we’ll see another Madden 22 update to Ultimate Team.

Last month, we saw plenty of changes, but they weren’t necessarily targeted toward MUT 22. Most of the changes revolved around Franchise Mode.

Here are the changes to Madden 22 in March:

Once the April Title Update is available, we’ll deliver the patch notes to you for Madden 22.