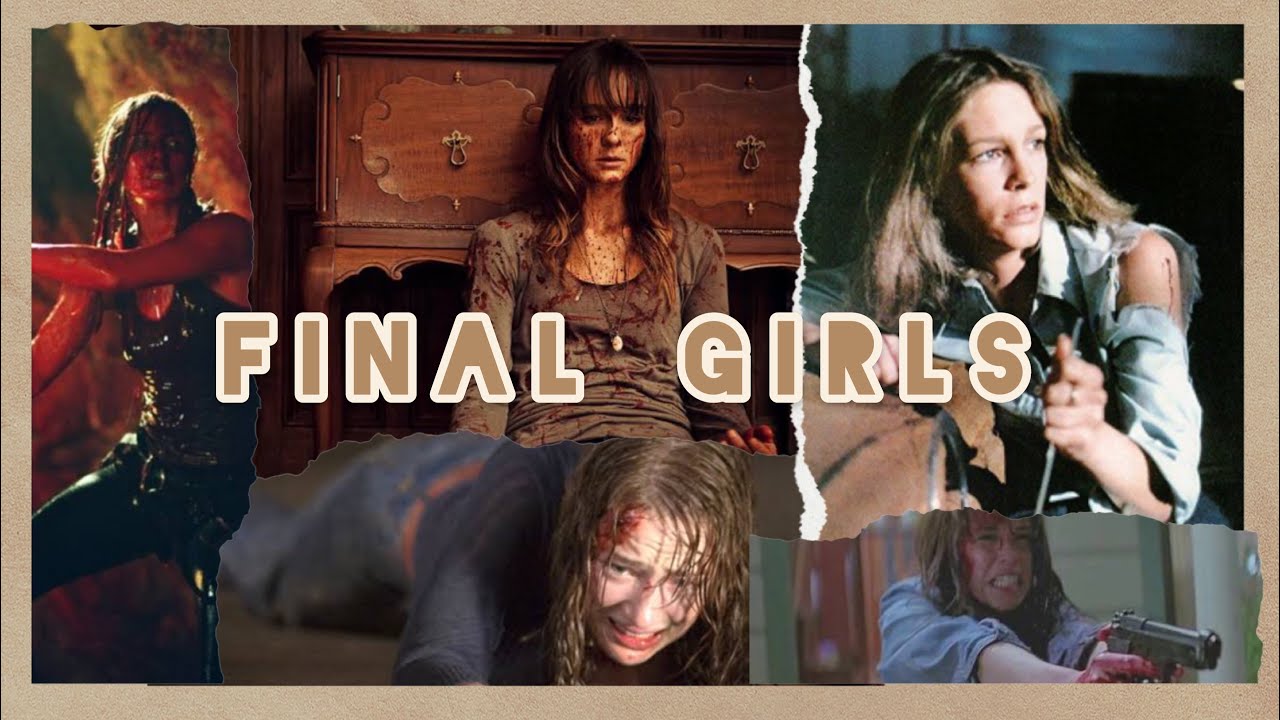 Throughout the long history of the horror genre, there have been numerous memorable characters, clever one-liners, and masked killers who have scared and entertained audiences. Almost every villain, whether it’s Michael Myers or Ghostface, has a “Final Girl” as their main antagonist, ready to fight back after a night or two of unspeakable violence.

Initially, the trope was associated with physical and moral purity. For instance, Jamie Lee Curtis as Laurie Strode in John Carpenter’s Halloween is often polite and “nice,” contrasting greatly with the loose Linda or the careless and sloppy Annie. The term gradually transformed over time as larger societal behaviors changed throughout the decades. In the following eight examples, the evolution of the Final Girl, and what she represents both within the movie and in a greater critical context, can be seen and fully appreciated.

Before the ominous voice on the phone asked Carol Kane if she had checked the children in Fred Walton’s When a Stranger Calls, another eerie individual terrified students in Black Christmas, a slasher movie directed by Bob Clark in 1974. During Christmas break, several sorority sisters, including Jess (Olivia Hussey) and Barb (Margot Kidder), begin receiving anonymous, lewd phone calls. When Barb initially teases the caller, all jokes stop as the perpetrator responds with threats. Soon after, one of the students goes missing, and a local girl is murdered, leading the students to suspect that a serial killer is on the loose. However, the danger is even closer than they previously suspected, as it is eventually revealed that the killer is making the calls from inside their house.

Black Christmas is not only terrifying, but it’s also an empowering horror movie that reveals a commentary on abortion, body autonomy, and women’s rights. The character that provokes the after-film discussion is Jess, who struggles with an unwanted pregnancy. Due to her decision to get an abortion, she fights with her boyfriend, who wishes to marry her and keep the baby. Black Christmas not only does a great job of being a successful slasher but also empowers Jess in her life-altering decision. Jess is a Final Girl who is not only capable of fighting a mysterious killer but is also successful in maintaining her independence as well.

Curtis became a Scream Queen of the horror genre after her portrayal of Laurie Strode in John Carpenter’s 1978 film Halloween. After meticulously planning to spend the titular holiday carving pumpkins and babysitting, Laurie instead fights for her life as Michael Myers (Nick Castle), a masked killer and mental hospital escapee, attempts to kill her and anyone who stands in his way.

This Final Girl, however, doesn’t give up and further demonstrates her maturity and ability to make quick decisions. At the same time, she also showcases a tremendous sense of self-sacrifice, as Laurie’s sole goal throughout the film is to protect the children and stop Michael before he harms someone else. Laurie became the model for which many Final Girls were molded after: Virginal, pure of heart, and selfless, all aspects of which made her an easy character to identify with and root for at the time.

In Wes Craven’s 1996 meta-horror film Scream, Sidney Prescott (Neve Campbell) is stalked by Ghostface, who calls his victims and frequently asks: “What’s your favorite scary movie?” When Ghostface threatens to murder Sidney’s closest friends, she does everything in her power to stop the masked killer (or in this case, killers). With the help of Dewey Riley, a police officer (David Arquette), and Gale Weathers, an ambitious TV presenter (Courteney Cox), Sidney eventually succeeds in surviving and living on to appear in every Scream sequel.

Sidney embodies all the qualities characterizing the Final Girl, with the premise of going back to the family roots — similarly to Halloween’s Laurie Strode — and how parents’ actions can damage their children. Yet unlike Laurie, Sidney has sex and isn’t punished for it, which is rare for a female protagonist in a horror film. The Final Girl in the ’90s and 2000s could be less “pure” and more realistic to how teens acted and behaved…at least onscreen.